REHAB CRITICAL MASS FOUNDATION seeks to improve the quality of life of people with disabilities (physical, mental, intellectual disabilities, or people with hearing and visual impairment, or those with speech impediment). Our mission was laid down in the petition “We Expect”. We strongly believe that each person has skills that makes him/her a useful member of society.

The movement was initiated by Csaba Kiss, a self-advocate, with the aim of create a critical mass of people with disabilities and their families, friends and supporters.

The goal of the initiative is to bring together people with disabilities and thus improve their self-advocacy skills, improve cooperation, and make them visible on a societal level, thus ultimately contribute to strengthening solidarity in society.

Our initiative is built on the idea that a common problem for people with various kinds of disabilities (physical, sensory, mental, psychiatric or multiple disabilities) is the difficulty, or overall absence, of interest representation. Although the group may look homogenous from the outside, it is in fact it divided according to the degree and type of disability. There are about two million people directly affected by some kind of disability, which means that almost everyone may know a person with disability who cannot participate in everyday life with the equal opportunities, be it learning, work or leisure. It is difficult to address a problem that is made invisible or imperceptible on the everyday level, whereas we could all learn from one another. RCM is unique in that it is a totally grassroots initiative begun by a person with disability.

RCM calls for a new approach in tackling real problems when – instead of increasing the number of many, fragmented individual struggles – it seeks to create a community based on solidarity, which those without disabilities can also join as alliances.

Our activities so far:

We organised Rehab Critical Mass on 19 October 2014, which was unique in several respects. We realised accessibility. Never before had the streets of Budapest seen so many people with so many different kinds of disabilities. The festive march in downtown Budapest included close to 3000 people. On the stage on Erzsébet square there were just as many performers with disabilities as famous bands supporting the cause, like Budapest Bar, Republic, Eszterlánc. A sign language interpreter was assisting the event all along. There were many sensitizing programmes on various parts of the square. Those who could not come had the chance to follow the events online. We managed to draw attention to the exclusion of people with disabilities and catalyse a dialogue with the involvement of people with disabilities and their relatives, as well as interest representation organizations and professionals.

Our petition “What we expect” can be read here. 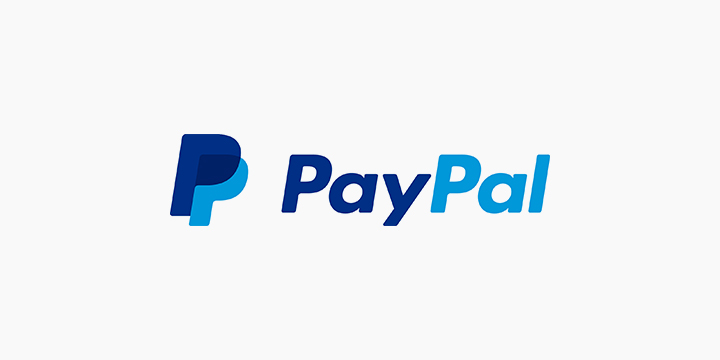 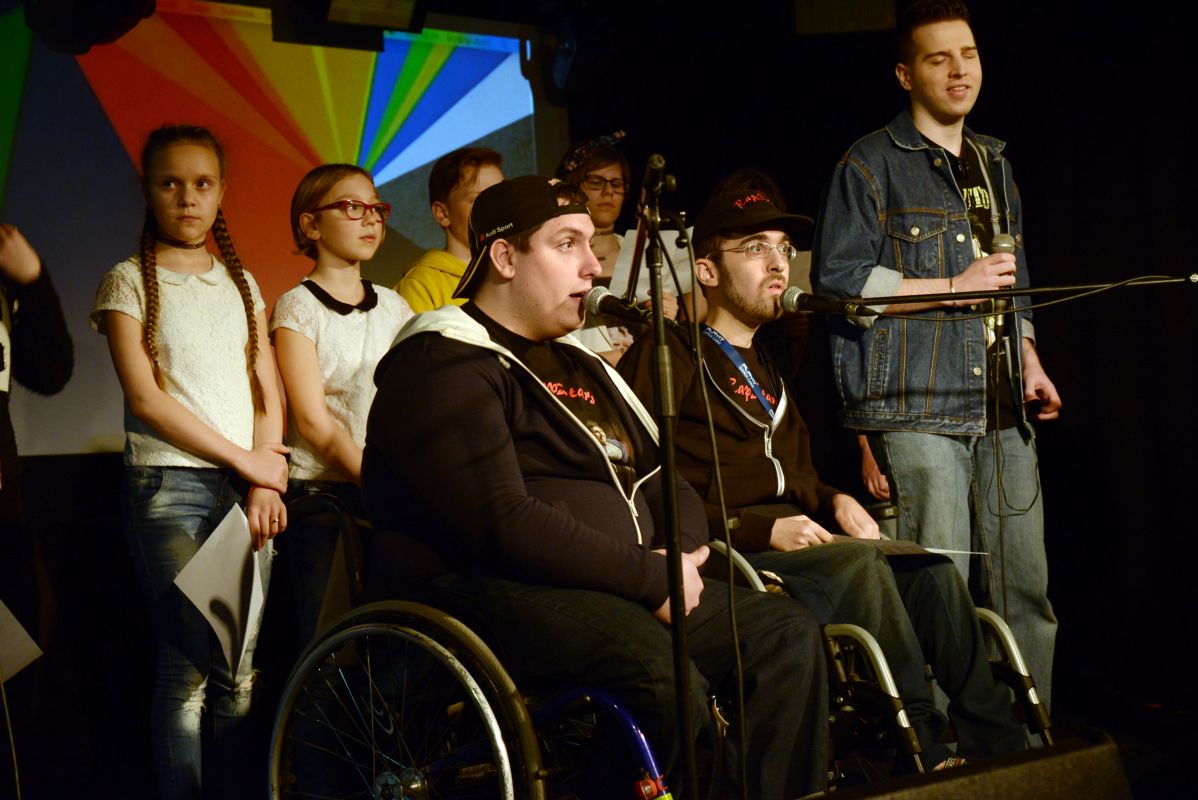 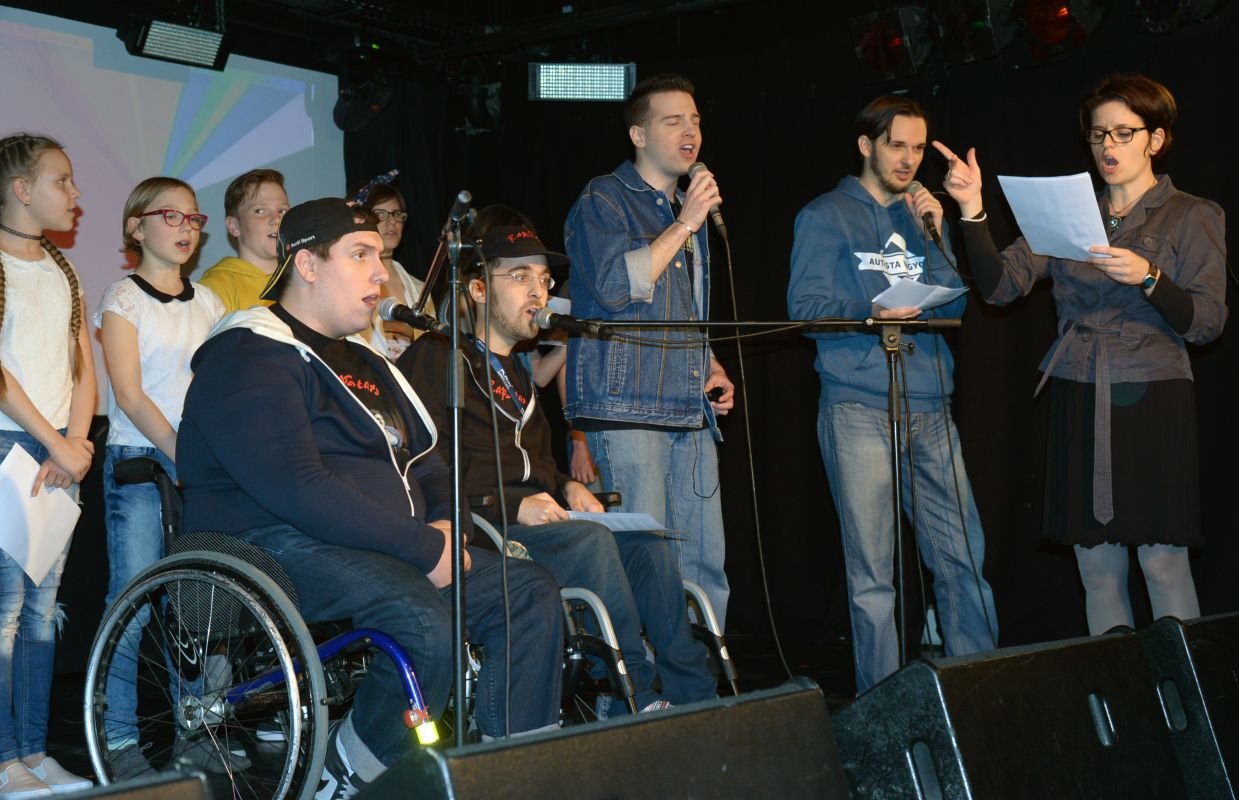 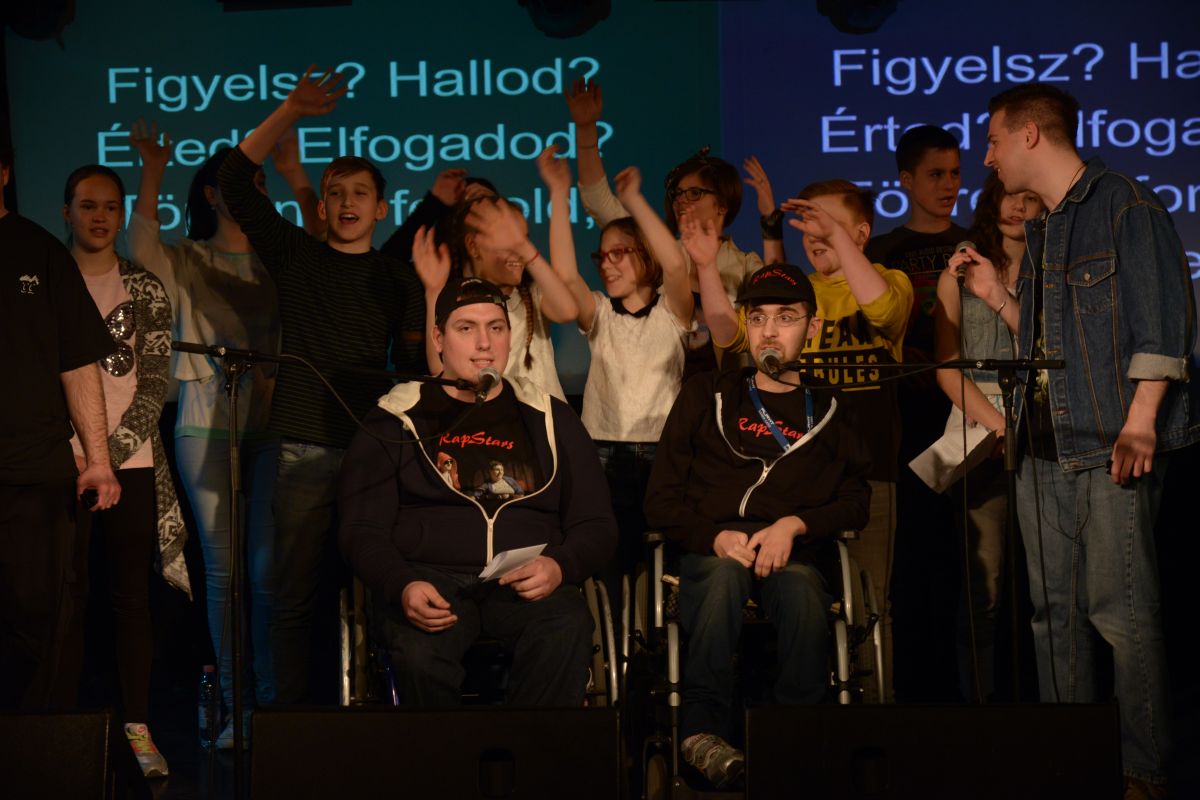 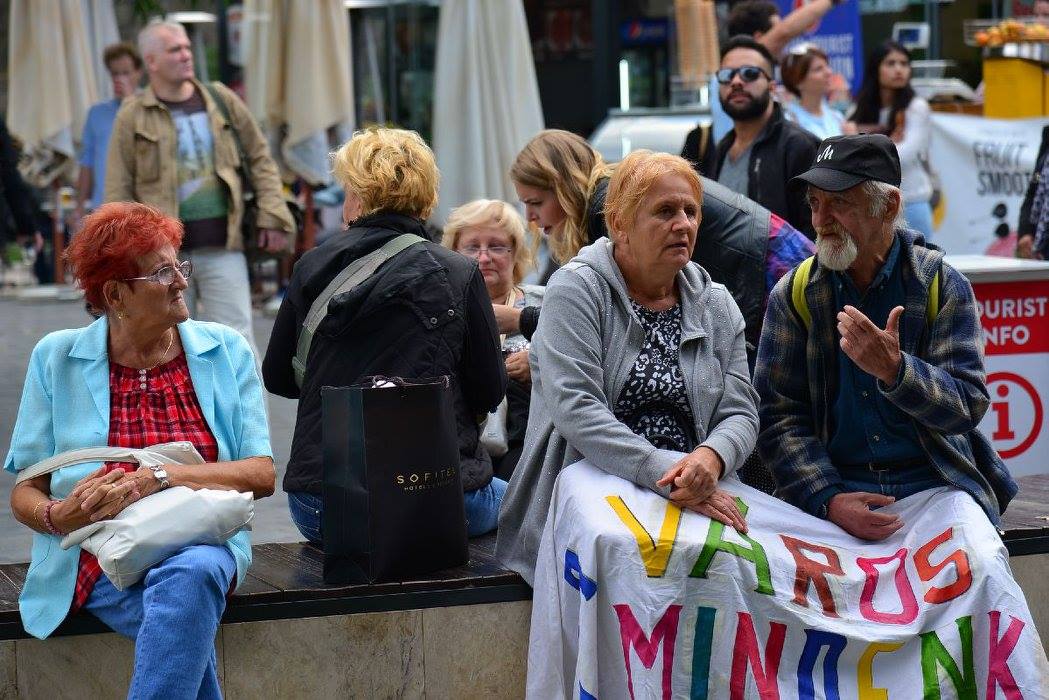 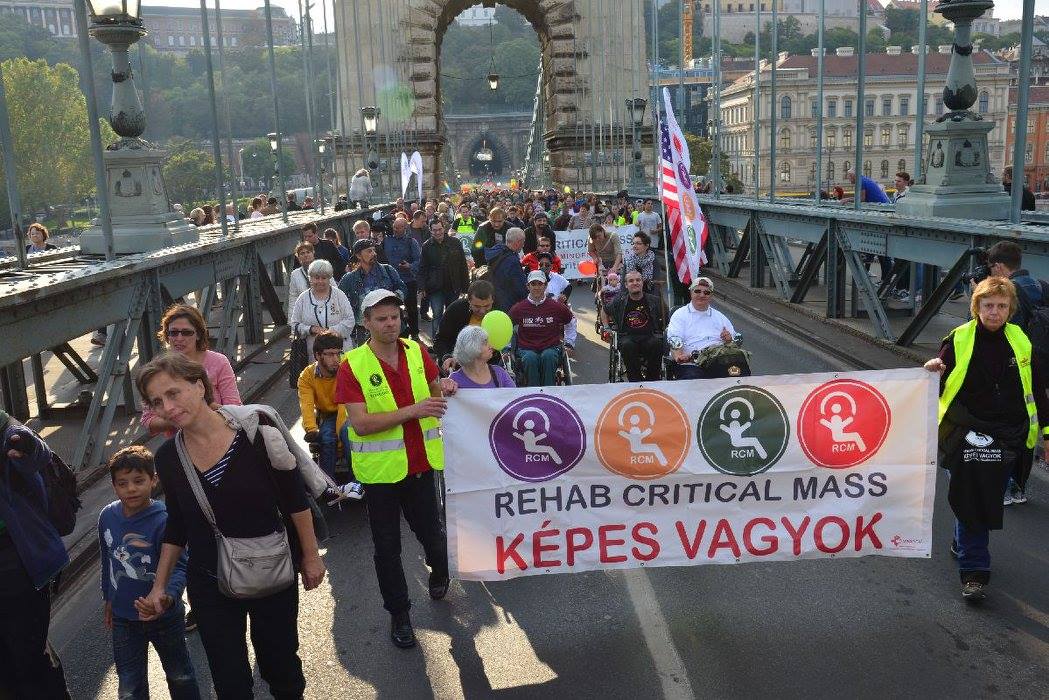 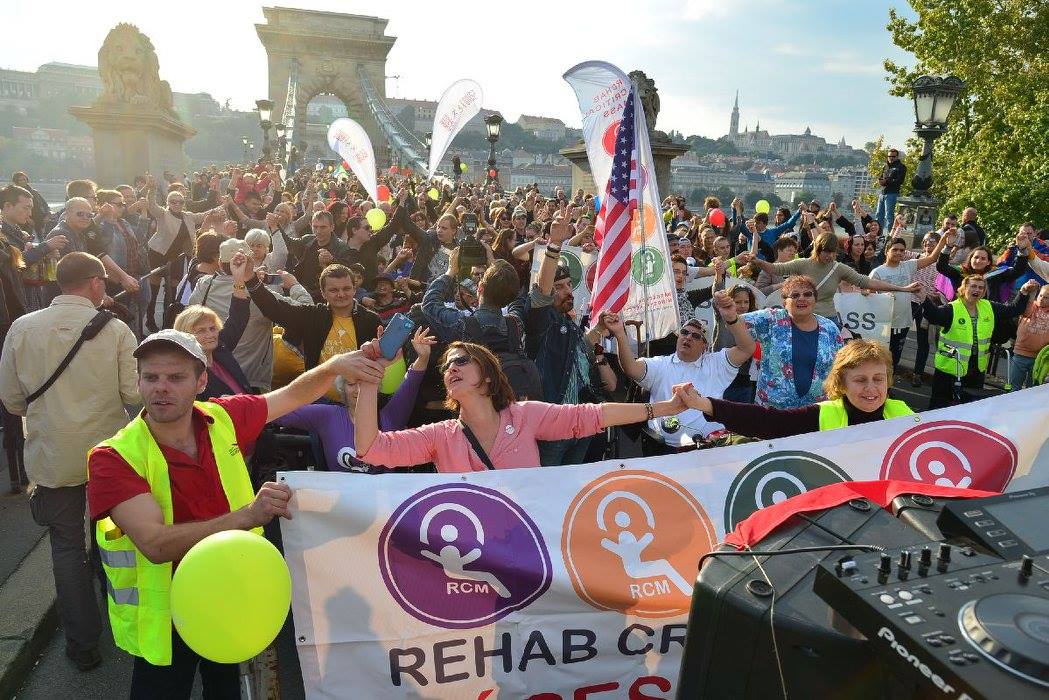 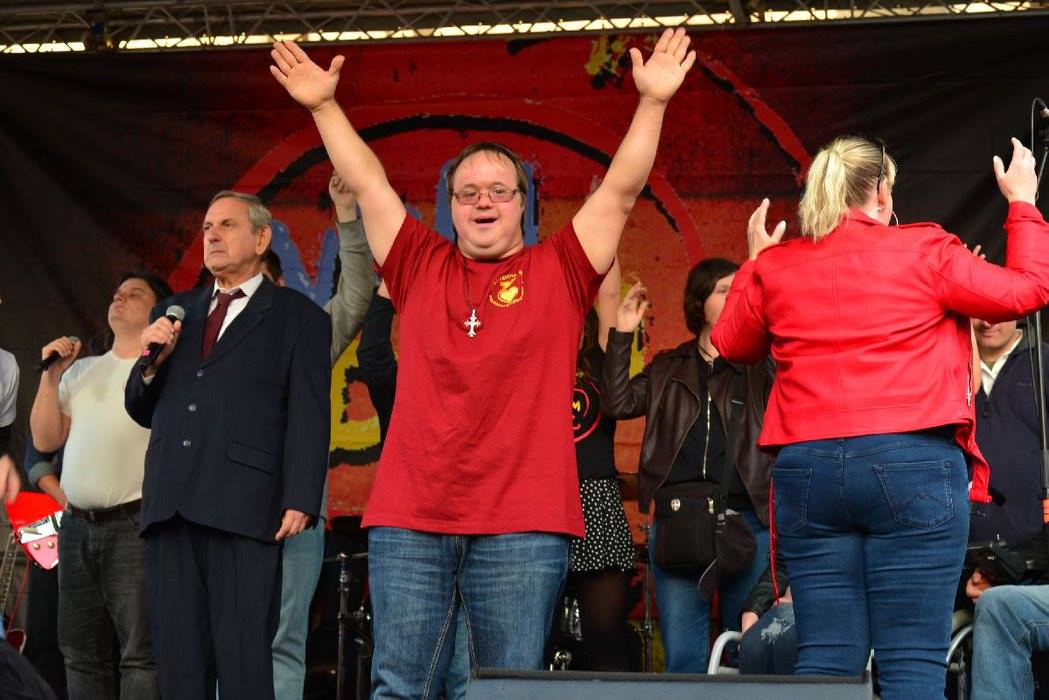 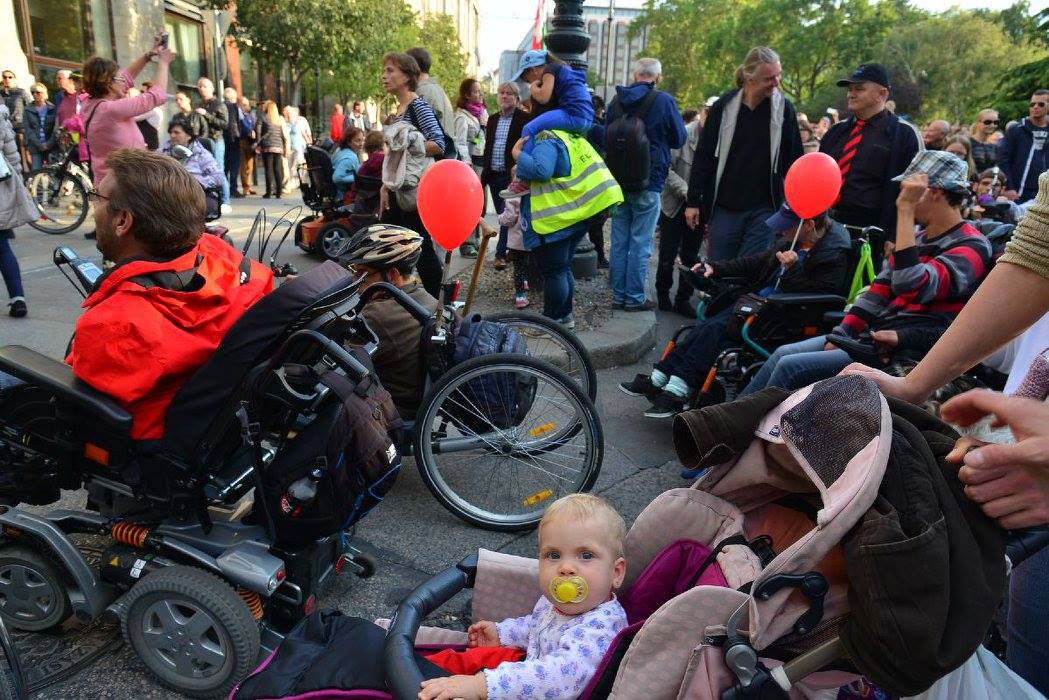 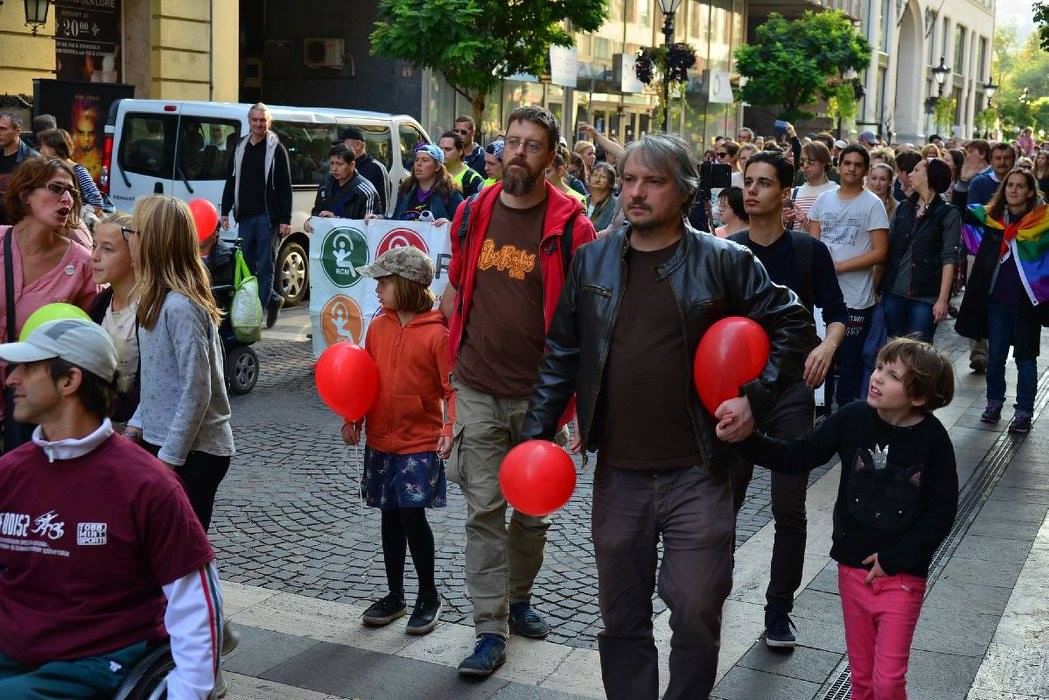 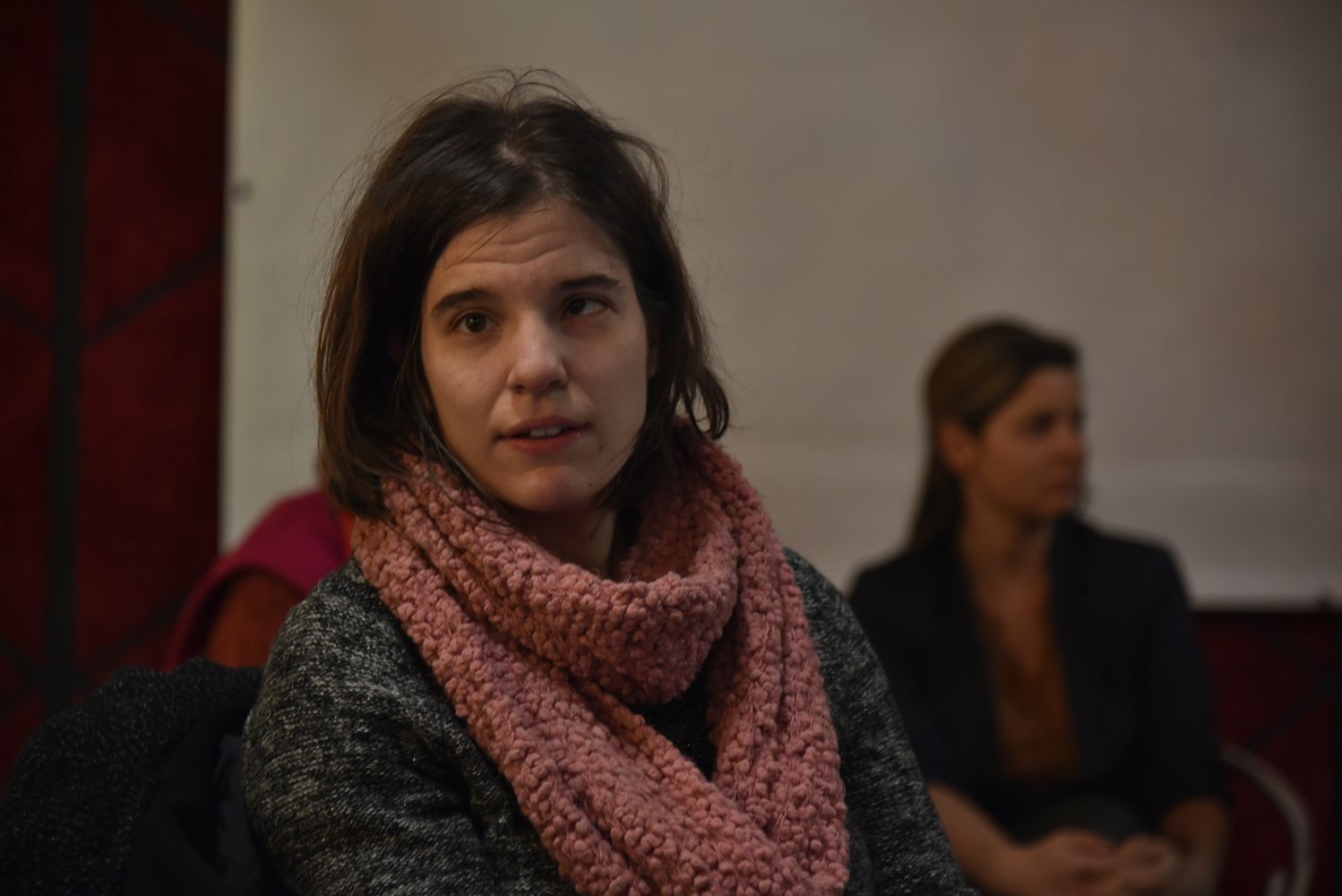